Hashicorp's Packer is an open source tool that enables users to create machine images using infrastructure as code. What this allows me to do, is create custom images with my application code already loaded into it.

If you remember from my Gitlab CI/CD posts ( part 1 and part 2 ), I was pulling the application code from the repo by baking in the ssh keys into the AMI. Clearly not a very elegant way of getting code into my instances.

However packer allows me to do that and customize images for not only AWS, but also other vendors!

Well for my final post of 2019, I'll show you all how to create an AMI using packer!

Download packer from here, I will be using the MacOS version, but the installation is quite similar for all versions.

2. Create a symlink pointing to the packer binary file location.

Type the following and press enter:

You should get an output for the packer version.

Now that packer is installed, it's time to finally use it! Okay where to begin? Well that is easy, I'll consult the official documentation. A packer file is written in JSON format. To get a minimum viable image, there are two sections needed, builders and provisioners.

The builder section will tell packer details such as which region, aws access & secret key, ami name, and etc to apply to the ami that will be created.

The provisioner section will install the necessary software and configure the OS to my specifications. I will be creating a new directory called /appl to hold all of my application's files.

The first section, I'll create is for the variables. This section is needed so that I can pass the AWS access and secret keys without having to type it into the packer file.

The next section, I'll add is a builders section. Like mentioned earlier the builder is responsible for creating an instance and then creating an image from said instance.

I will be using the amazon-ebs builder, this will create a new AMI based on an existing AMI. The source AMI I will use is for a standard ECS instance in us-east-2 region. The eight options I'll be using are:

The values for the builder section is understandable at a quick glance. However I'm using a built-in function such as {{timestamp}}, which will put the time in UTC in the AMI name. Along with the time function, I'm passing in variables for the access and secret keys – this is denoted by {{user variable_name}}.

Time to setup the last section – provisioners! Provisioners will modify the instance once it's created by the builder section. This will allow me to install dependencies and download my application files to the instance.

Alright here is how I want to deploy my app. I'll be using the file and shell provisioners. The file provisioner will take a directory named testdir which will be filled with application files.

The shell provisioner will allow me to execute a shell script. The shell script will download updates and install any dependency packages for my application.

Below is the shell script that will be executed. It will create a text file with the content "This image was created by Phil Afable 12/2019" in the /home/ec2-user directory. Next I want to see the location of the target instance so pwd will show the location of the operation and ls -ls will list all of the contents in the working directory. After the positional awareness commands, I'll download the latest packages updates. Finally it's time to install the packages for wget and amazon-efs-utils.

You will get a lengthy output, but this is good for debugging if something goes wrong.

I have cut down on some lines below for brevity reasons. Yours will be much longer than mine. As you can see the present working directory is shown along with the contents of the working directory. Then the necessary packages are installed onto the image.

Once it finishes check in your AWS Console and test the AMI by spinning up a new instance! 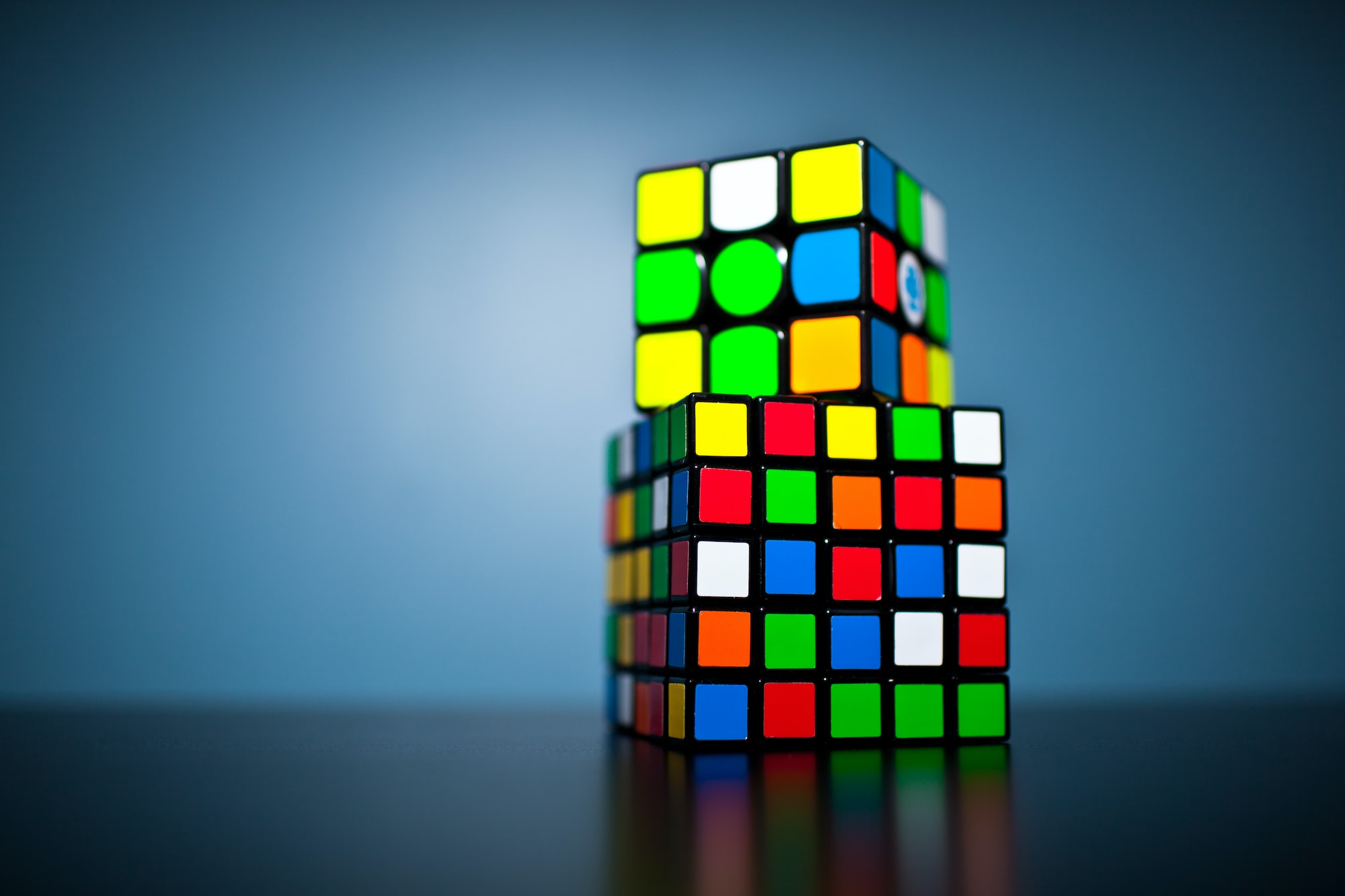 Hello friends! It's time to ring in the new year with some cool container orchestration with EKS! Tonight I'll be showing you all how to setup an EKS cluster on

If you spin up virtual machines as much as I do, you may find it very tedious typing prompts and clicking buttons when installing CentOS 8. It may also be